Hackett Mill presents Symbiosis: Conversations Between East and West, an exhibition exploring the methods, ideologies and parallel developments that took place in American, European and Asian post-war abstraction. This shared dialogue, drawing on the principles of abstract expressionism, color field painting, Zen philosophy and traditional cultural aesthetics, is evident in the presentation of select paintings and sculptures, inviting the viewer to reconsider their preconceptions about the artists and their influences.

In 1968 Robert Motherwell drew a charcoal outline of a small canvas as it leaned against a larger canvas in his studio, creating the first painting in his Open series. He played with the idea of placing an additional form either inside or outside of the charcoal space, but then found "[it] really didn't need imagery, that it was a picture in itself." Similarly, Kenzo Okada, who moved to New York from Japan in 1950, realized "The ground itself is already the painting. The painting is not brought onto the ground; a separate picture is not painted. It is possible to find the meaning of blank space here." After struggling to "build paintings," Okada's work from the 1950s-60s fuses the all-over painting technique of the New York School with his cultural references, such as landscape painting. The result of this minimalist approach is work including Okada'sNight Scroll, with its muted, earthy palette and soft, organic forms, and Motherwell's subtle and nuanced Blue Open. Both are delicately balanced compositions that inspire contemplation and quietude, celebrating the Zen ideal of the void, and emptiness.

In the immediate post-war period, American and Japanese artists became increasingly concerned with gesture in their work. Jackson Pollock famously moved his canvases to the floor so he could have better physical access to his paintings. At the same time, in Tokyo, Kazuo Shiraga experimented with ropes and pulleys that allowed him to be dragged across the paint surface, so his body literally replaced the paint brush. Shiraga experimented with painting and performance as a member of the Gutai movement in order "to combine human creative ability with the characteristics of the material" and create a new form of mark making. In New York, Lee Krasner created a very different body of work that also emphasized a personal and physical style of painting. In Untitled 1949 from her Little Images series, Krasner created a dense and compact network of dripped paint in which she demonstrated an adherence to the Modernist grid that is both frenzied and restrained. The paint forms a scribbled calligraphy across the entire canvas, elegant and structured. When viewed together, a unique and intimate relationship is established between the two paintings.

The exhibition will also include work by Herbert Ferber, Howard Hodgkin, Masatoyo Kishi, Sueo Serisawa, Mark Tobey and others. 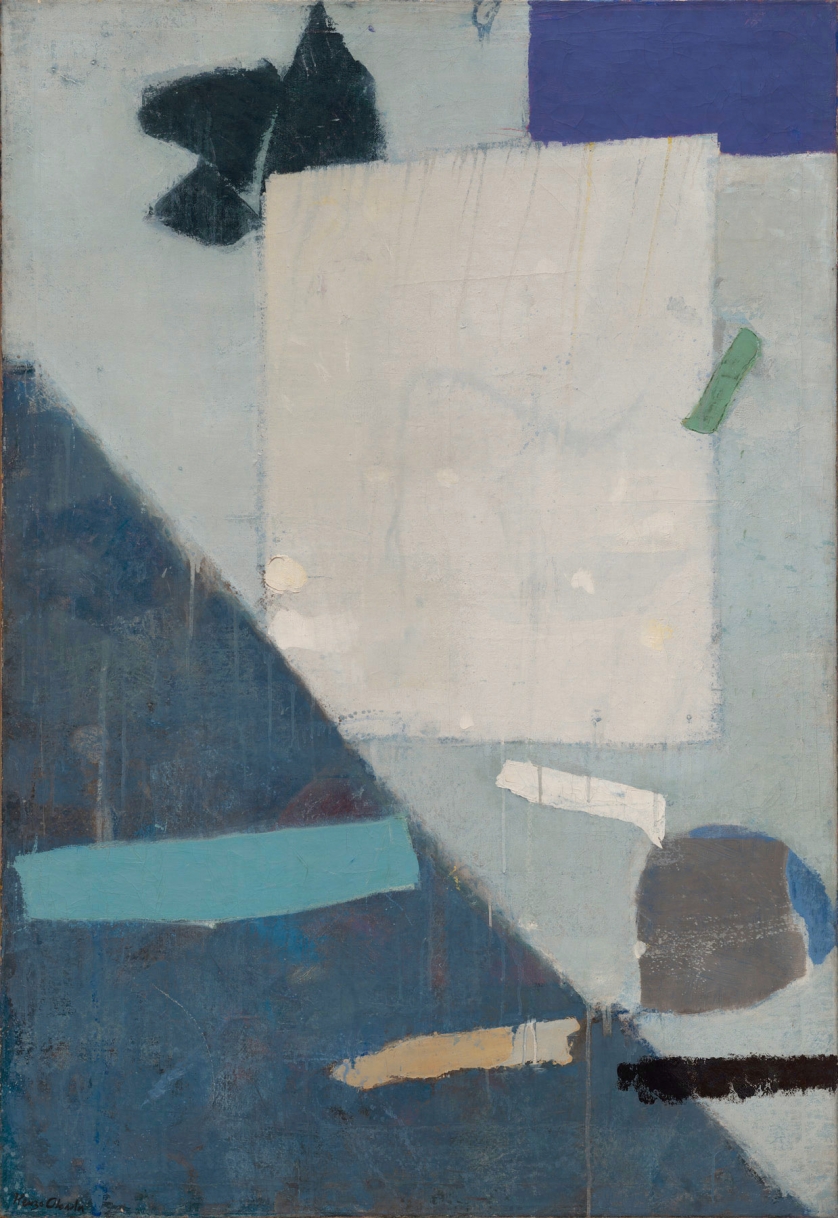 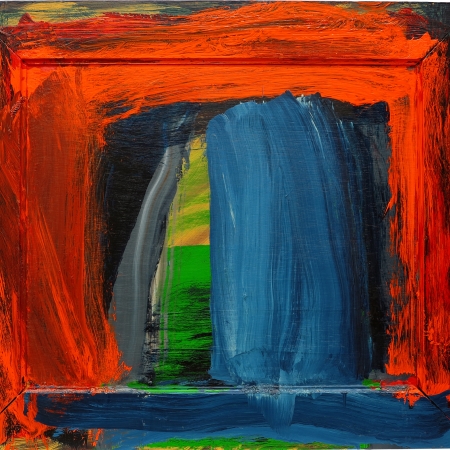 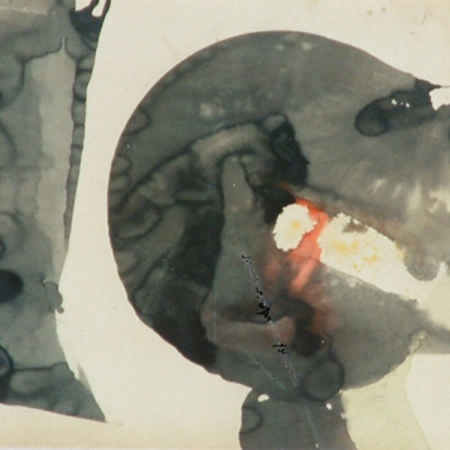 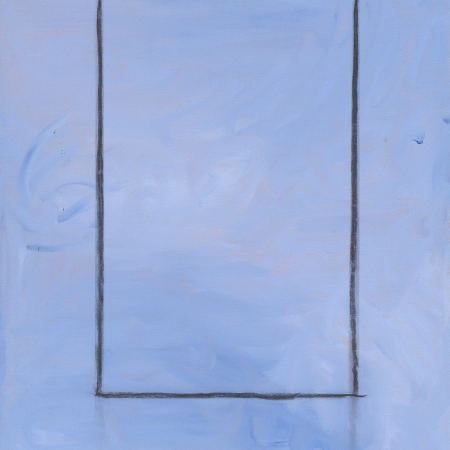 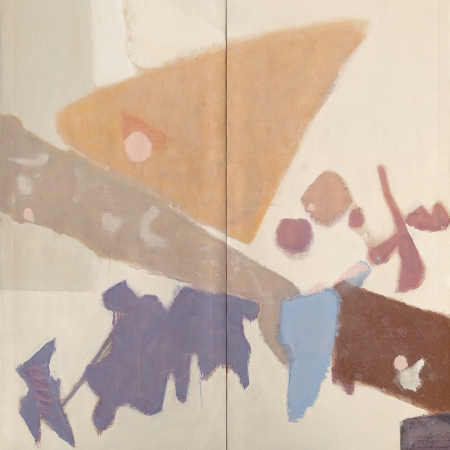