The youngest member of the circle of Abstract Expressionist painters, Robert Motherwell is unique in this group for his extensive writings on art as well as his prolific printmaking. Born in Aberdeen, Washington, in 1915, Motherwell grew up intending to become a philosopher and received a bachelor’s degree in philosophy at Stanford University before heading east for graduate study at Harvard. As a child Motherwell’s artistic talent was encouraged with a scholarship for study at the Otis Art Institute in Los Angeles, but he did not begin painting seriously until embarking on a year of European travel in 1938.

In 1941, after traveling to Mexico with Chilean surrealist Matta Echaurren, Motherwell decided to paint full time and moved to Greenwich Village. During this decade, he was most influenced by European surrealists, including Max Ernst, Yves Tanguy and André Mason. Interested in the unconscious mind, Motherwell explored theories of automatism by creating free-association collages that he sometimes used as underpinnings for future painting compositions. Experimenting with this technique, Mothewell developed a loose yet vigorous brushwork that resonated with emotion.

Motherwell died suddenly at his home in Provincetown int the summer of 1991 and worked productively up to the end. By this time, his career had been widely celebrated and examined with exhibitions not only at the Museum of Modern Art in New York, but also at the National Gallery of Art in Washington DC, the Royal Academy in London, the Albright-Knox Art Gallery in Buffalo and the Tamayo Museum in Mexico City (this opened posthumously). 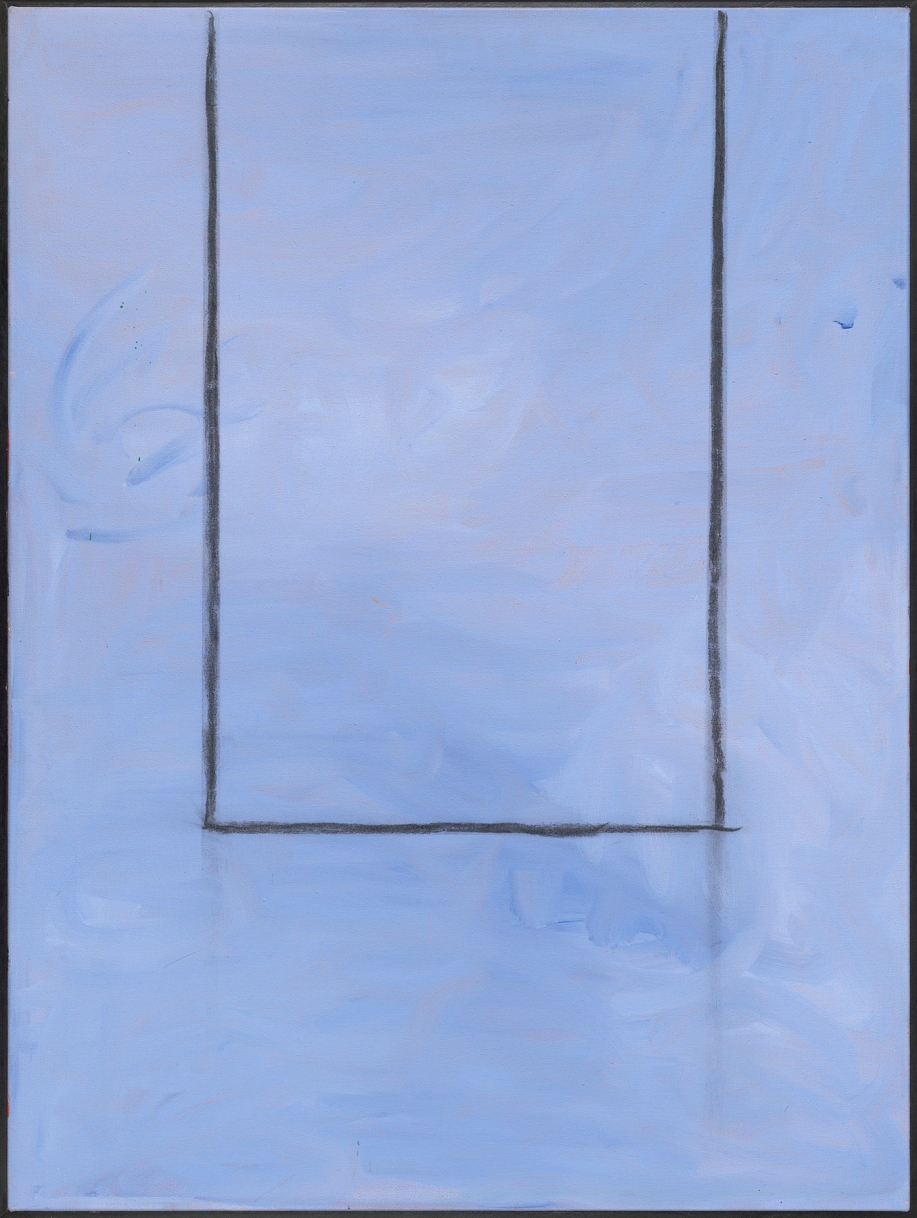 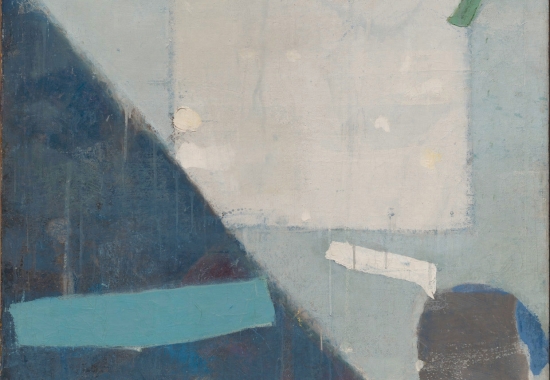