Brian Wall's inspiration has been drawn from a broad range of sources including Naum Gabo and Julio Gonzales, Japanese culture, Jazz music, and Zen Buddhism. While serving with the Royal Air Force Wall visited Paris and enrolled in a part-time course at Luton School of Art. On leaving the R.A.F. he was determined to become an artist and set off for the artists' colony at St. Ives. There, he soon became acquainted with Peter Lanyon, Ben Nicholson, Barbara Hepworth, Terry Frost, and Patrick Heron. His closest relations were with artists Tevor Bell, Anthony Benjamin, and Denis Mitchell. Wall worked as a part-time assistant to Barbara Hepworth in St. Ives until 1960 when he moved to London. By this time the London art scene had been animated by a major exhibition of American Abstract Expressionism in 1959. Wall was given a solo exhibition at the Drian Gallery in 1961 and exhibited at the Paris Biennale that same year. He quickly established himself in London and exhibited alongside Anthony Caro, Richard Smith, and David Hockney as well as the American painters Kenneth Noland and Ad Reinhardt. Wall replaced Turnbull as Head of Sculpture at the Central School of Art where he taught until 1974 when Wall moved to California to teach at University of California, Berkeley. The change of scene once again invigorated his work. Since moving to California, Wall has exhibited regularly and acquired a studio in France as an alternative to his one in the San Francisco Bay area.

In 1983, the San Francisco Museum of Modern Art honored Wall with a career retrospective. His work is held in many public collections including the Tate Gallery, London; Museum of Art, Dublin; Oakland Museum of California; University Art Museum, Berkeley; and Seattle Art Museum, among others. 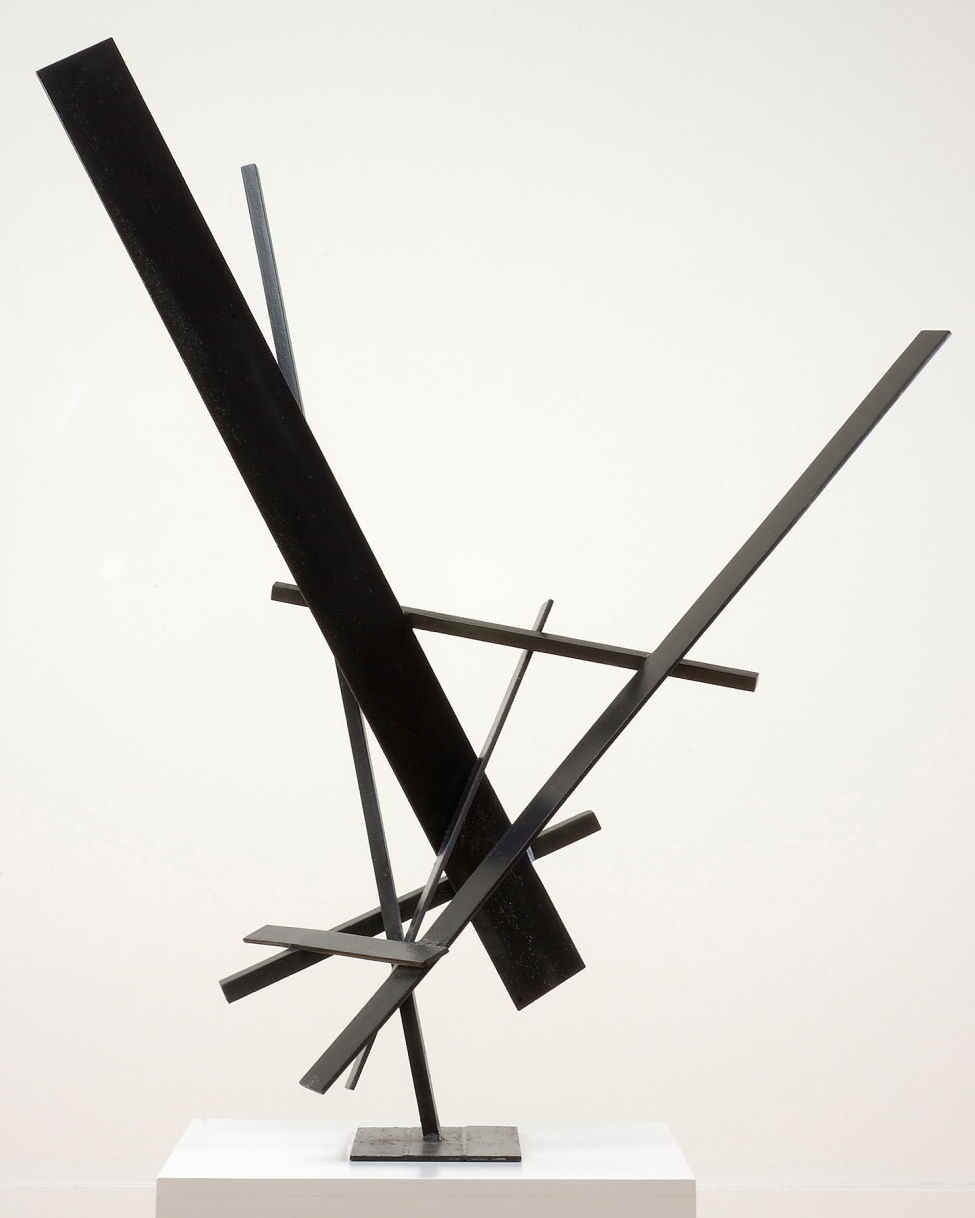 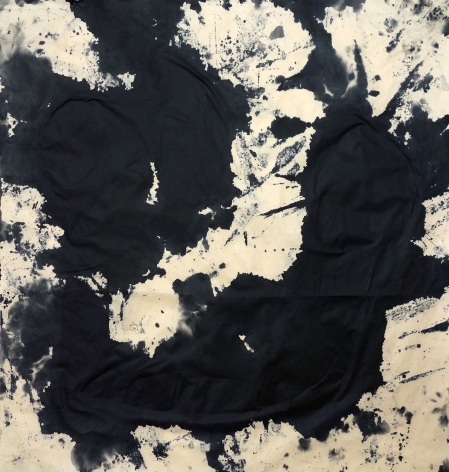 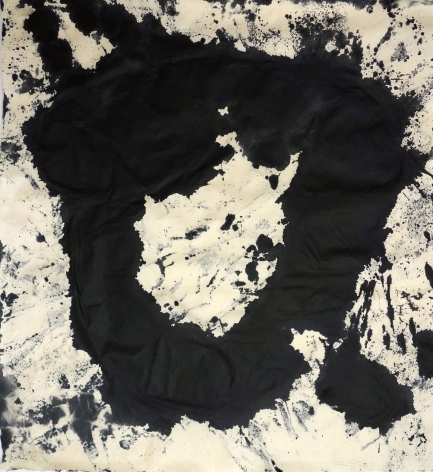 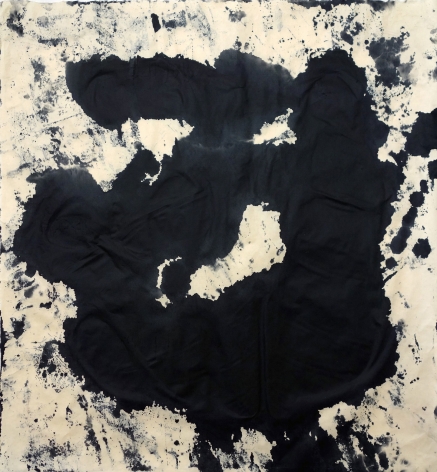 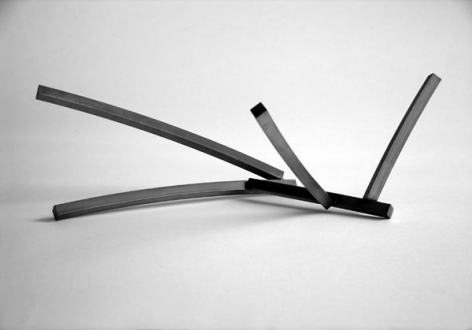 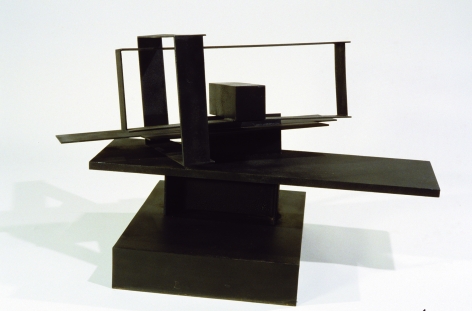 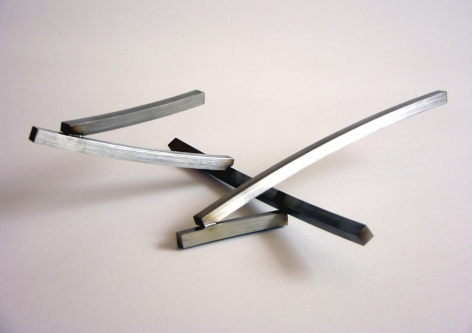 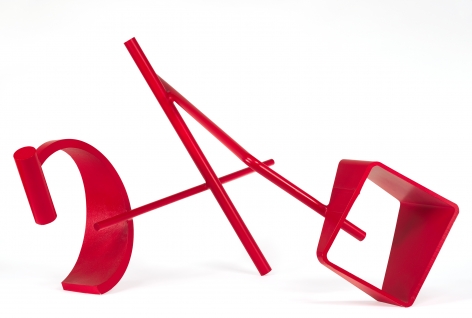 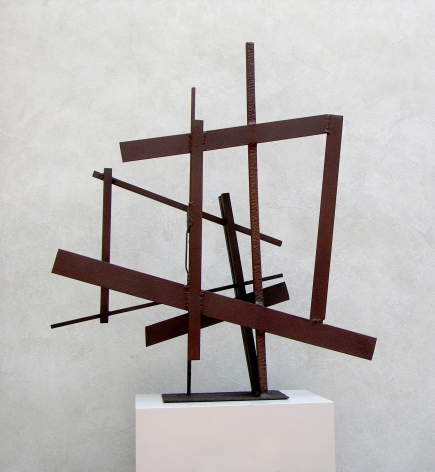 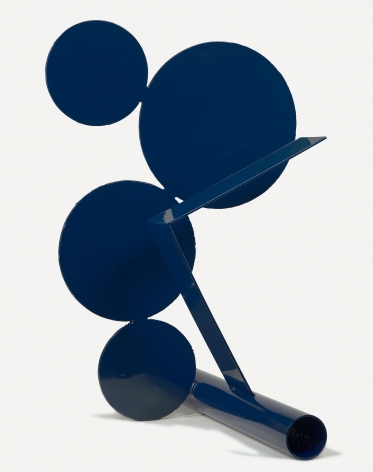 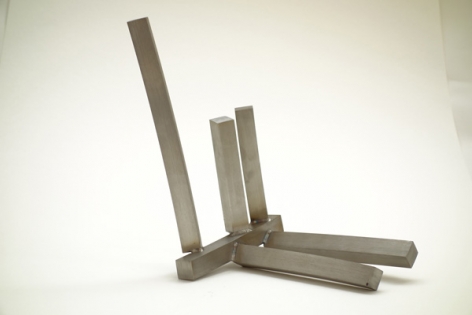 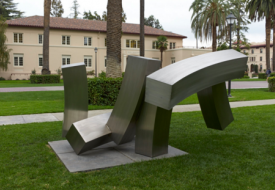 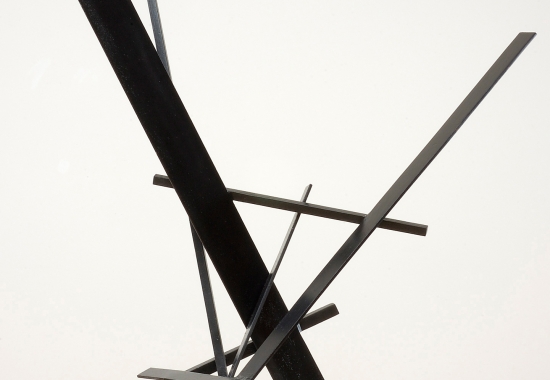 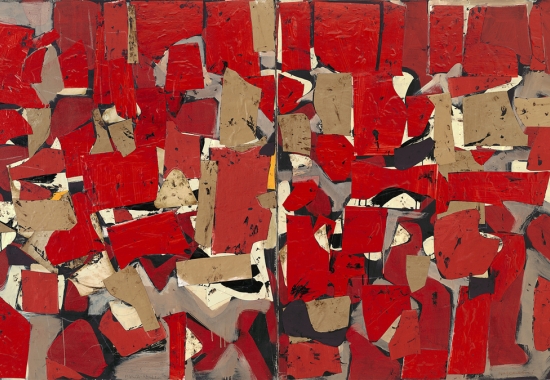 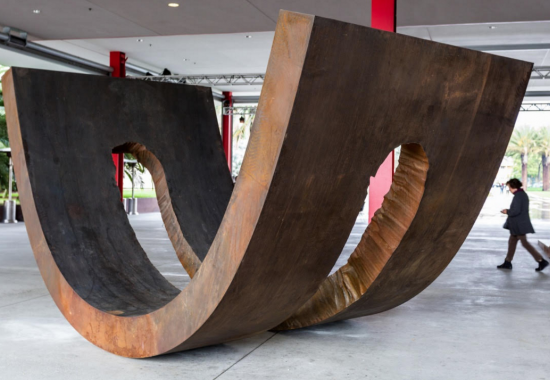 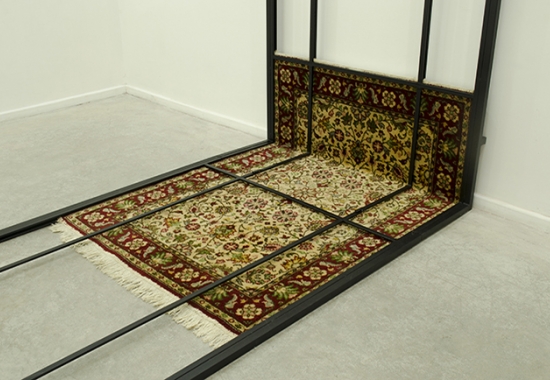 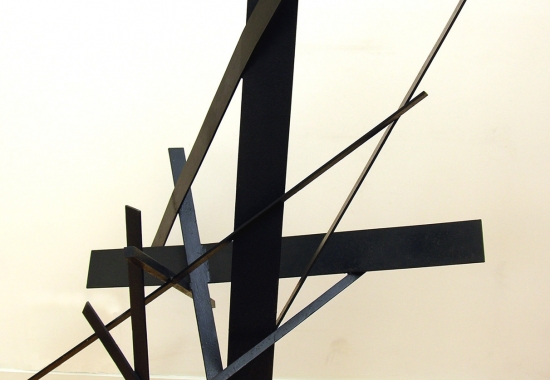 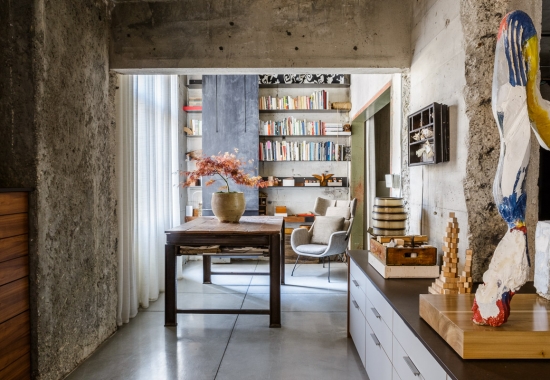 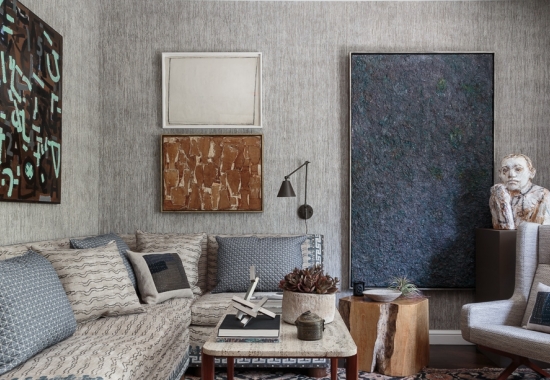