During an exhibition at 6 Gallery in 1954 artists proclaimed on the wall, "We commit ourselves to exhibiting not only successes and matured achievements, but half-steps, blunders and fumblings by the way."

Hackett Mill presents Momentum of a Movement, an exhibition of Bay Area artists that captures the rebellion, revolution and risk that defined the San Francisco Bay Area art scene in the 1950s and 60s. The lingering effect of war and various political and social circumstances caused the increasingly disillusioned youth to rebel against the established conventions, from government policies to formal aesthetics. This revolution resulted in intense artistic experimentations that began at the California School of Fine Arts, and migrated to cafes, artist-run galleries, apartments and shared studios.

The exhibition features prominent Bay Area Figurative artists Joan Brown, Frank Lobdell, Manuel Neri and David Park, alongside their abstract peers, including Edward Corbett, James Budd Dixon, Edward Dugmore and Robert McChesney, to emphasize their influences and the cross-pollination of ideas despite the ultimate stylistic differences of their paintings, sculptures and assemblages. Cultural influences including the jazz scene and the Beat poets weighed heavily on these artists, and they began to approach art making with the same spirit of spontaneity, improvisation and sense of community.

The shared studio of Brown and Neri, and the weekly, late-night drawing sessions with Bischoff, Diebenkorn and Park, are just two examples of the collaborative atmosphere of the Bay Area in the 1950s and 60s where figurative and non-objective art coexisted in the same exhibition spaces and within many artists who oscillated between the two styles. The artists shared a desire to create a new visual language to attest to the important historical, societal and personal changes of the times, something that required artistic exchange and fierce experimentation.

For decades the Bay Area artists have been overshadowed by their New York peers, who are credited with shifting the center of the art world from Paris to New York in the 1940s with Abstract Expressionism. Today, the Bay Area artists are finally being reevaluated. The contributions of this group of artists, known as "fumblings" in the 1950s, are being recognized for their poignancy, rawness and immediacy which still hold true today. 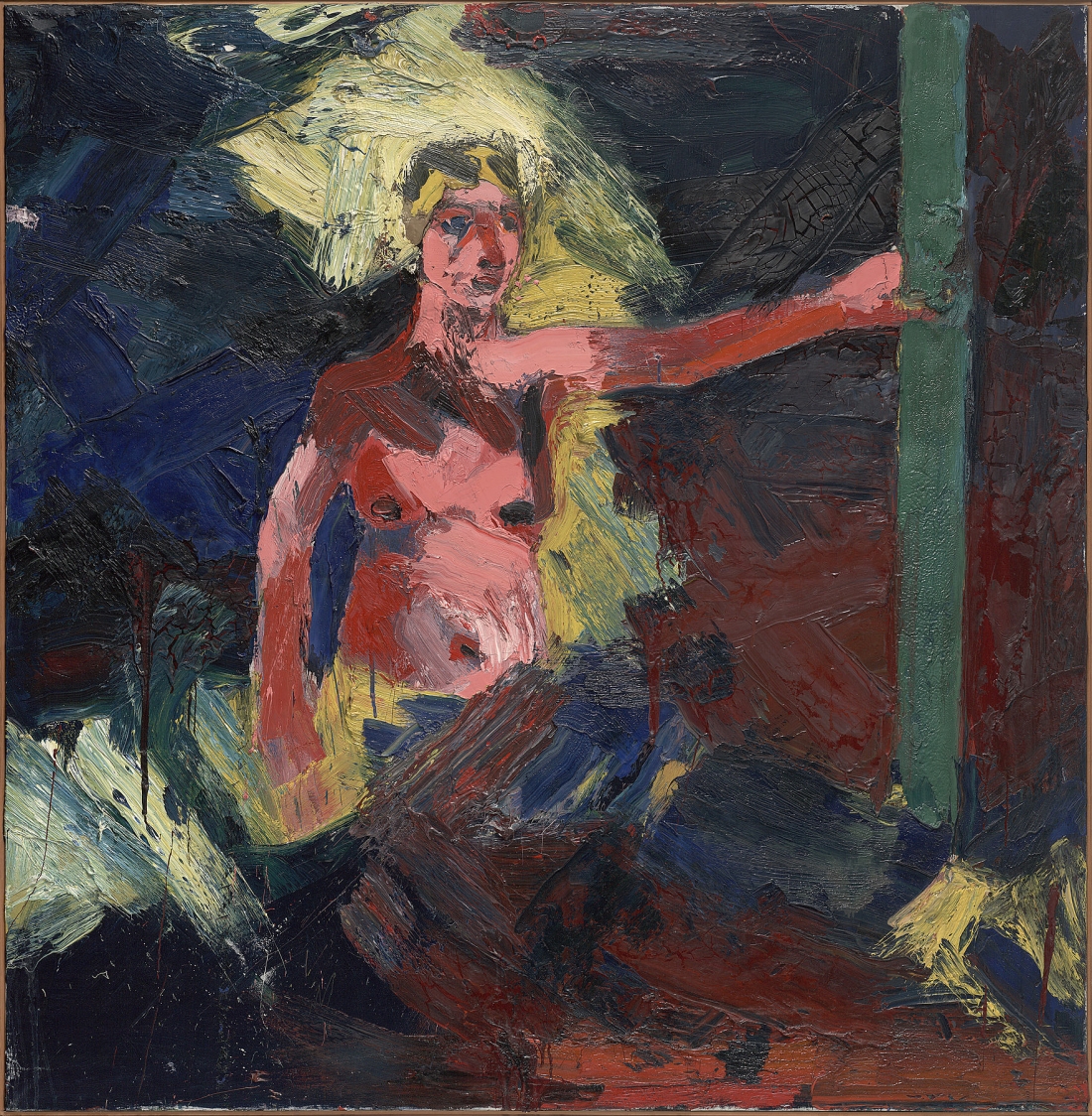 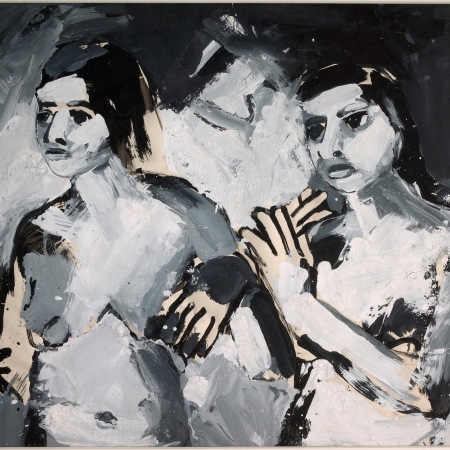 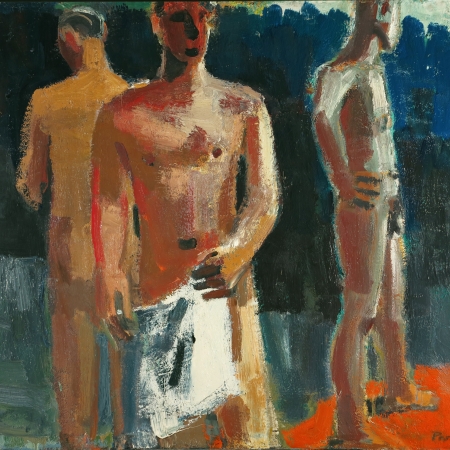