In the summer of 1958, when Manuel Neri's GI benefits for education expired, he abruptly suspended his studies at the California School of Fine Arts, where he had been studying figurative painting with Elmer Bischoff since 1956. In the course of the next eighteen months, Neri abandoned representational painting to work in an abstracted style that was both spontaneous and efficient. He used cheap, accessible materials (including wood, plaster, burlap, canvas and cardboard) to investigate the effects of adhering cut, organic shapes to a colored ground.

For the Collage Paintings, a group of seven canvases, Neri cut organic shapes out of colored canvas, a nod to Matisse's legendary cut-outs of the previous decade. Neri affixed these primary colored elements to the moody and atmospheric ground of his already painted canvases. He often outlined the cut shapes or painted over them to stress their added dimensionality. The contrast between the geometric, structured elements and the loosely painted, colored background creates a dynamic composition that retains a close affinity with Neri's sculptural practice. Jack Cowart, former Chief Curator of the Corcoran Gallery of Art, says "The resulting oil paintings further exploit the very physical, material aspects of thick pigment and cut and pasted collage canvas elements without the need for illusionism."

During this period, which Neri referred to as "an interruption, to clear my mind,"Neri's primary concern was investigating material, and an abstracted style facilitated this process. This is evidenced in the heavily textured canvases as well as in his early plaster sculptures. Neri preferred to work with plaster because it provided him with "a mere blob.You can do anything with it, at any time. And it's cheap. If you want you can just throw it away." While his canvases from the time are strict abstractions, his sculptures were often loosely objective studies of birds, crescent moons and trees. The pieces were put together in much the same way as the Collage Paintings, whereby he gathered various "junk" materials and assembled them into a layered, multidimensional forms. In pieces such as Moon Sculpture II one of three made), the curvilinear, cut elements from the paintings become the entire basis of the sculpture. It is as if Neri lifted the form off of the foreground of the canvas and allowed it to exist as the background for the sculptures, experimenting with the different ways in which materials adhere to each other.

Manuel Neri is the recipient of the 2008 Bay Area Treasure Award from the San Francisco Museum of Modern Art and the 2006 Lifetime Achievement Award from the International Sculpture Center. Neri's sculptures and paintings are included in more than thirty American public collections, including the Metropolitan Museum of Art and Whitney Museum of American Art, New York; San Francisco Museum of Modern Art, Fine Arts Museums of San Francisco, and San Jose Museum of Art, California; Corcoran Gallery of Art and Smithsonian American Art Museum, Washington, D.C.; and the Denver Art Museum, Colorado. He maintains studios in northern California, and Carrara, Italy. 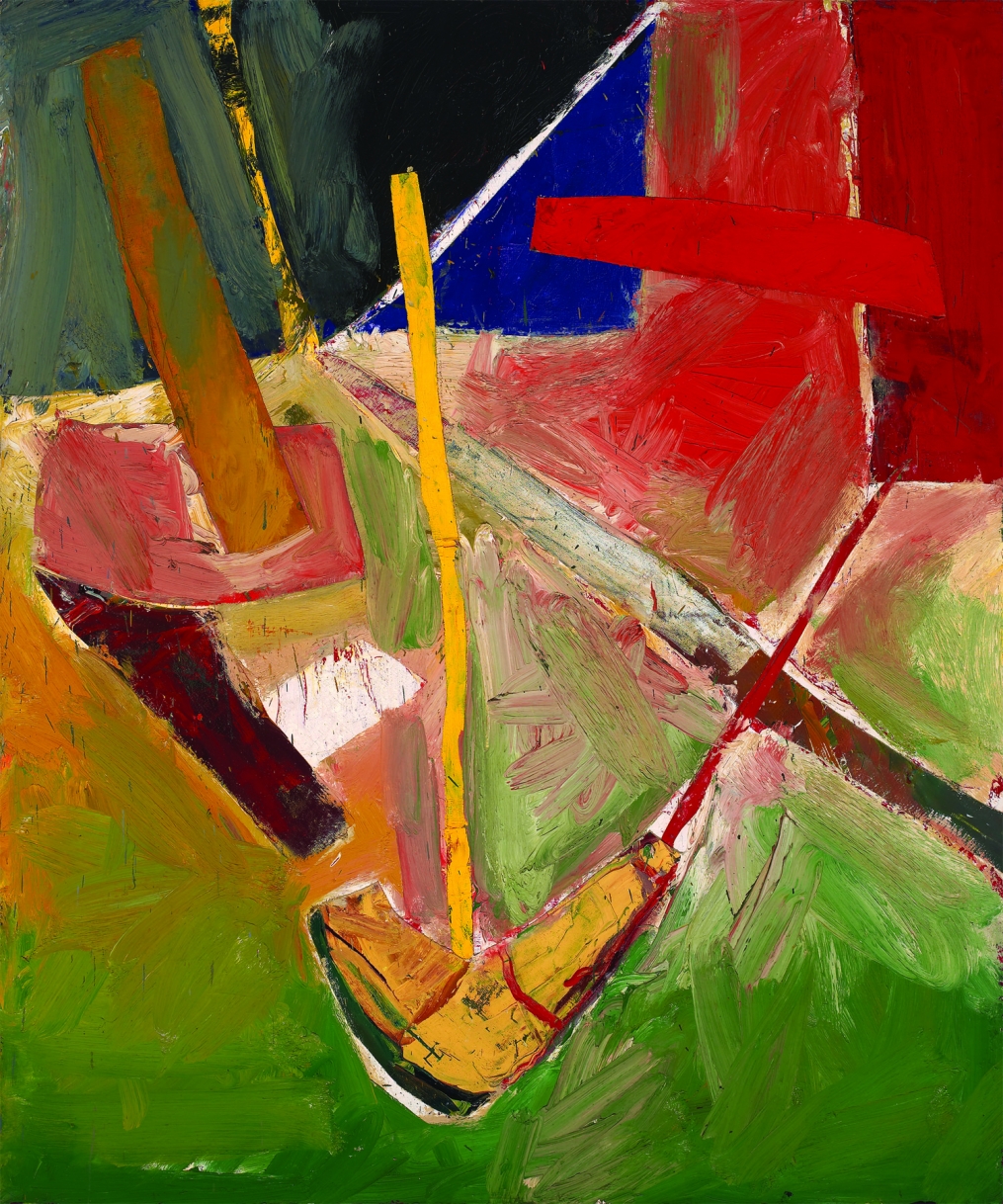