Hackett Mill is pleased to bring the exhibition Manuel Neri: San Francisco Funk to our gallery following its premiere at Art Basel Miami Beach in December. We will present Neri's sculptures from 1956 to 1960 and examine the ways in which Neri played a major role in creating a unique artistic voice on the West Coast.

By the end of the 1950s, there was a growing sense of rebellion in the San Francisco Bay Area, particularly among its artists, musicians, and poets, many of whom, like Neri, were veterans studying on the GI Bill. "The pent-up frustration of the post-war generation was compounded by the political mood in Washington, which demanded conformity and patriotism under the guise of anti-communism," according to art historian Thomas Williams.

Neri was fueled by a sense of restlessness and dissatisfaction with social and artistic norms and he emerged to disavow the traditional concept of art, to break down the barriers between disciplines and materials and to shift the focus from product to process. His embrace of "junk" material along with San Francisco's jazz-infused Beat culture led to his improvisational working method in assemblage with the goal of redefining fine art. Neri's sculptural forms of birds, moons, heads, and fragmented figures demonstrate the raw abandon of an artist finding his own identity in Post-War San Francisco. In the process, Neri laid the foundation of an enduring artistic movement: Bay Area Funk.

Neri's sculpture and painting is included in more than thirty American public collections, including the Metropolitan Museum of Art and the Whitney Museum of American Art, New York; San Francisco Museum of Modern Art and Fine Arts Museums of San Francisco; National Gallery of Art and Smithsonian American Art Museum, Washington, D.C. In 2006, Neri received the Lifetime Achievement in Sculpture award from the International Sculpture Center, and in 2008, he received the Bay Area Treasure Award from the San Francisco Museum of Modern Art. 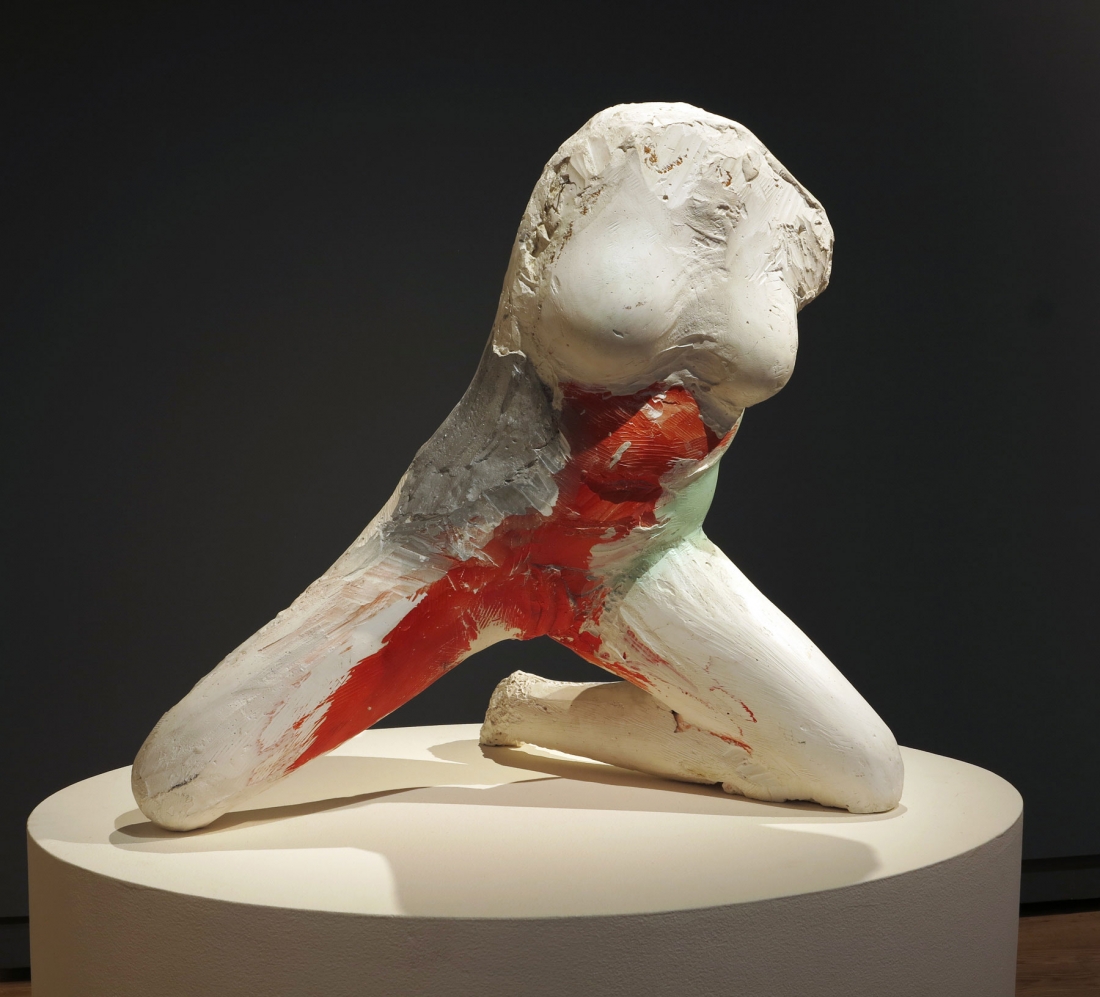