Robert De Niro Sr. began his painting career at a young age and quickly gained national attention and respect. In a 1999 Newsweek article, author Christopher Dickey noted: "In 1950s New York, the Robert De Niro that people talked about was . . . often mentioned in the same breath as Jackson Pollock and Willem de Kooning. He was named one of the most promising painters of his generation." Despite the reigning dogma that to be a serious painter one had to paint abstractly, De Niro remained resolutely representational and stood apart from the majority of postwar artists in New York. Like his Bay Area Figurative counterparts on the West Coast, De Niro was well versed in abstract expressionism—De Niro had been one of Hans Hofmann's star students—utilizing many of Hofmann’s devices on his canvases. De Niro also maintained a strong affinity for the School of Paris and the work of Henri Matisse in particular. However, representational subject matter was something that he did not wish to discard. De Niro reconciled the influences of American and European abstraction as a means of exploring the modernist concerns of color, texture and form to fully explore his personal interest.

De Niro taught at several art schools and colleges including the Cooper Union, the New School for Social Research, the School of Visual Arts, and East Michigan State College. Museum collections include the Hirshhorn Museum and Sculpture Garden, and the Corcoran Gallery of Art in Washington, DC, The Metropolitan Museum of Art, The Whitney Museum of American Art, The Museum of Modern Art, New York, NY; Brooklyn Museum of Art, Brooklyn, NY; and the Oakland Museum of Art, Oakland, CA, among others.

An extensive monograph on De Niro was published by Hudson Hills Press in 2004, with text by well known critic Peter Frank. 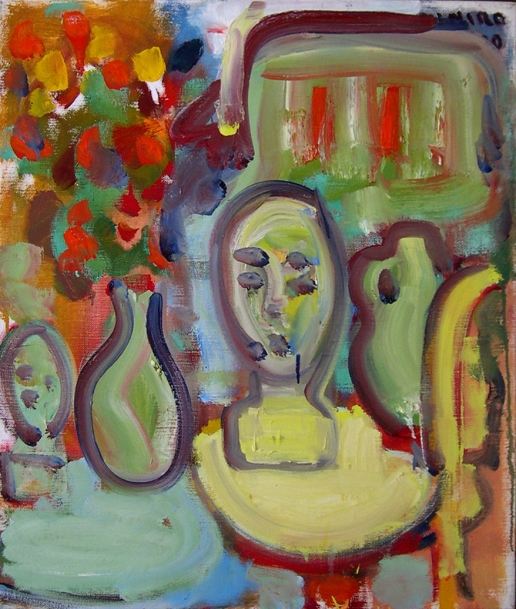 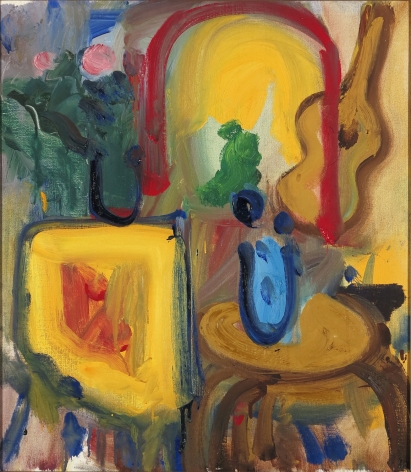 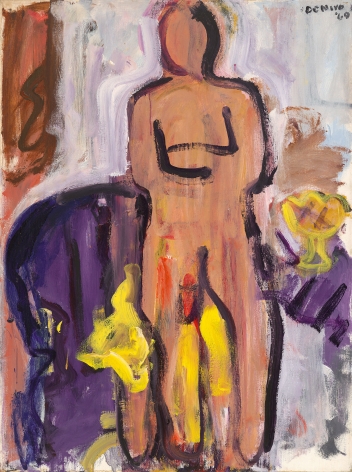 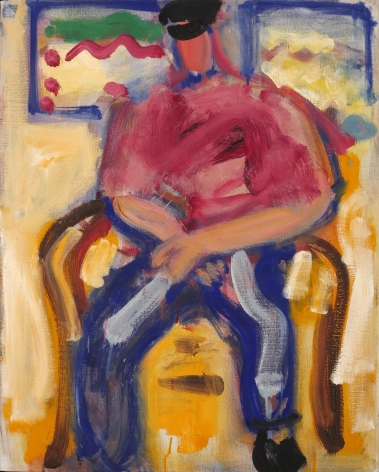 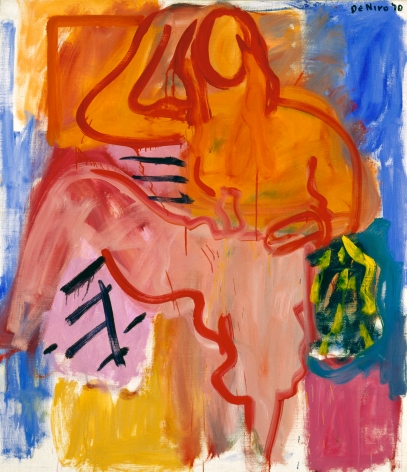