Born in Venice, Emilio Vedova was essentially self-taught as an artist, but his early exposure to Italian Old Masters had a strong influence on his work. A member of the Italian resistance and the artistic avant-garde during World War II, Vedova became an influential member of the postwar European Art Informel movement, also known as lyrical abstraction. Art Informel was a counterpart of American-based Abstract Expressionism, a term coined by Parisian critic Michel Tapié in 1950. A successor to European Surrealism, Art Informel's central tenet was that form should be subservient to the expressive gestures of the artist, and Vedova was one of its foremost adherents.

In 1951, Vedova exhibited for the first time in the U.S. at New York's Catherine Viviano Gallery. The recipient of numerous awards, he received the Grand Prize for Painting at the 1960 Venice Biennale. Vedova's work is in the collections of the National Gallery of Modern Art, Rome; Peggy Guggenheim Foundation, Venice; Hamburger Kunsthalle, Germany; and Stedelijk Museum, Amsterdam, among many others. 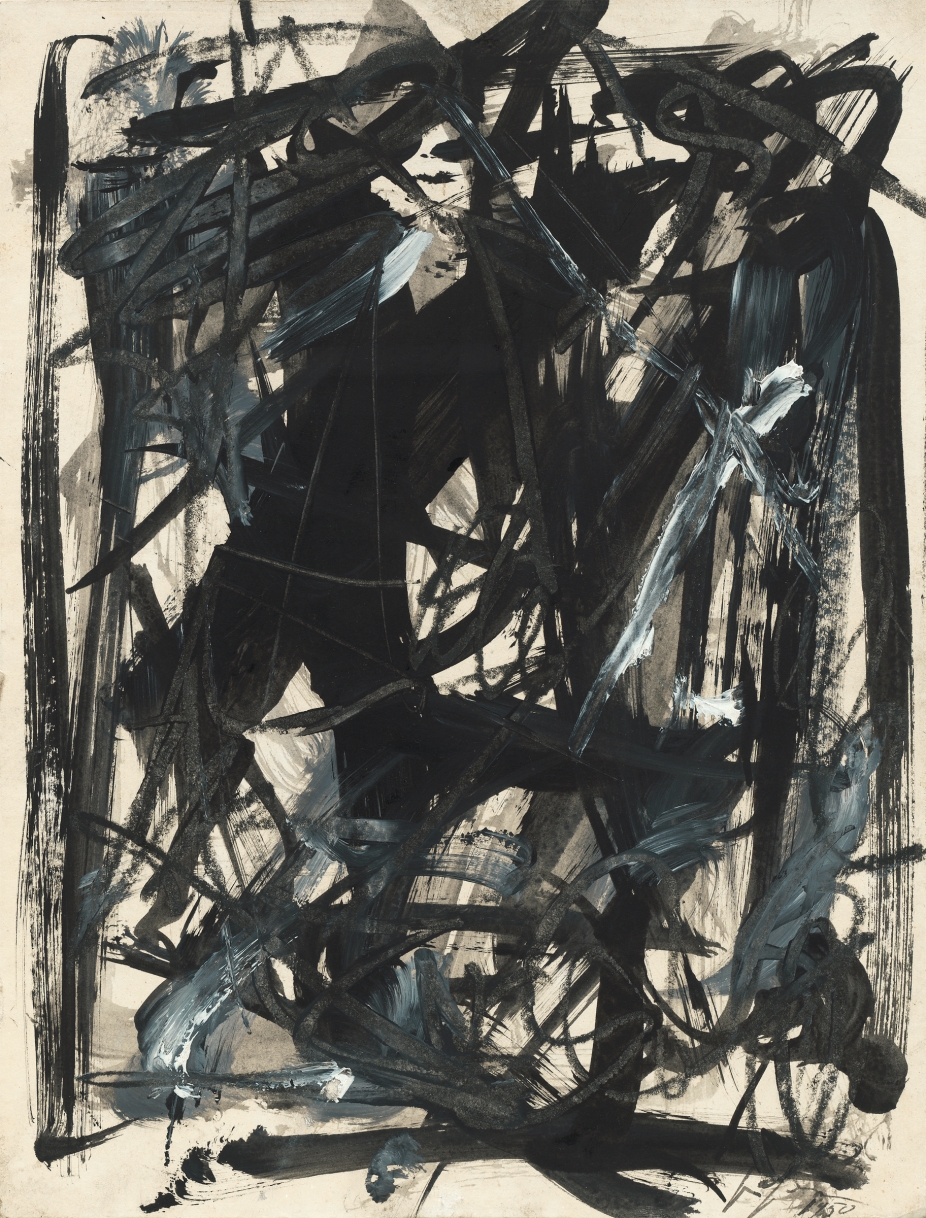