Raised in Queens, New York, Alex Katz studied at the Cooper Union and then at the Skowhegan School of Painting and Sculpture in Maine, which he attended on a scholarship from Cooper Union. Katz began his career as a professional painter in the early 1950s, painting mostly figural works. He initially struggled to gain his footing in the art world, which was at that time dominated by abstract painting. Katz remained committed to his style, however, and with the rise of Pop Art in the early 1960s, his work began to receive serious attention by critics and collectors. His simplified compositions, bright color palette and hard-edged style anticipated the movement as exemplified by Andy Warhol and William Thiebaud and established Katz as an influential painter of his generation.

Katz’s work is included in the museum collections of the Art Institute of Chicago, the Museum of Modern Art, the Metropolitan Museum of Art and Whitney Museum of American Art, New York; the Smithsonian Institution, Washington, D.C.; the Cleveland Museum of Art; the Tate Gallery, London; the Centre Georges Pompidou, Paris; the Museo Nacional Centro de Arte Reina Sofia, Madrid and many others. 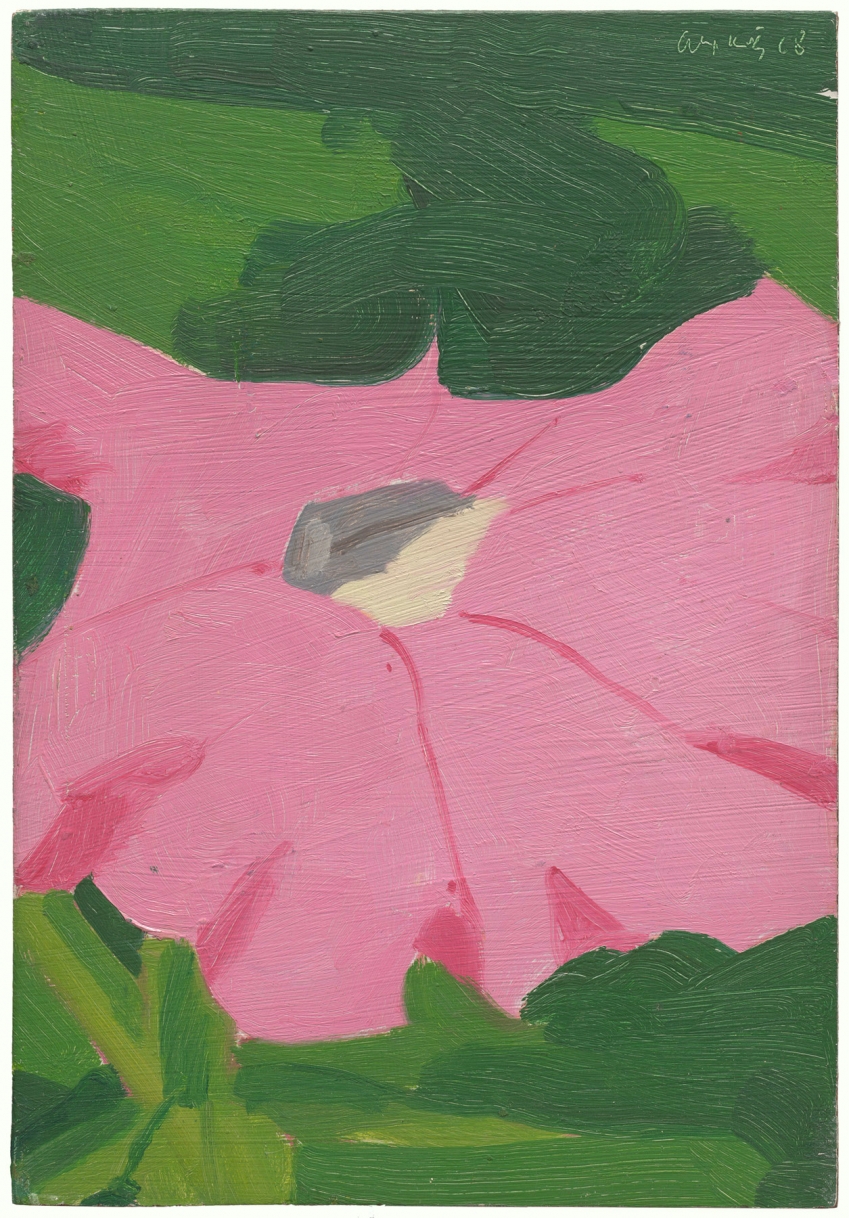